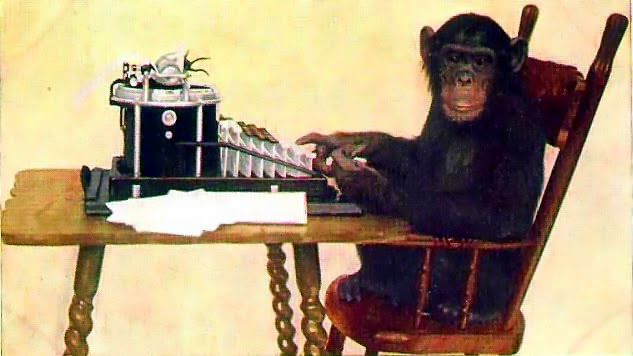 Today I reached the million word mark for the year, the tenth year in a row I've written that many words. Since I recently calculated the total wordage for my career as approximately 21.5 million, that means I've done almost as much in the past ten years as I wrote in the 28 years before that. But I've had some excellent opportunities and wanted to make the most of them. The first time I reached the million word level, I thought I'd probably never do that much again, but to my surprise the totals kept rising for a few years before beginning to taper off. But an insistent little voice in the back of my head had already started whispering, "A million words a year for ten years in a row." I liked the sound of that and decided I might as well try for it.

Earlier this year, especially after Livia broke her arm, I thought the string was going to come to an end at nine years, but then I had a productive summer and thought I'd just keep at it and see how things wound up. One thing's for sure, I couldn't have done it without all the things she does to help. There's never been a better co-plotter, editor, and uncredited collaborator than her.

As for what the future holds, I've learned not to even try to predict that. My plan was to slow down a little in 2015 and maybe write three-quarters of a million words, then gradually cut back to half a million a year. But that's not going to happen, at least next year. I already have a considerable amount of work lined up, plus I'd like to write some of my own stuff, so I'm going to be right around a million words again. I've already had some discussions about 2016 and '17, as well, and if everything continues as it is, it looks like those will be busy years, too.

But if I fall a little short of a million words any of those years, that's okay. I had the ten-year run I was shooting for. And if the string continues, that's fine, too. I'm just extremely thankful I get to tell stories for a living, and I'm going to continue trying to do the best I can at it, no matter how many words that turns out to be.
Posted by James Reasoner at 5:00 PM

Here's to another 10 years and 10 more million, James!

You continue to amaze me, year after year.

Many congratulations, Mr. Reasoner! Your word count is an inspiration for wannabe writers.

Congratulations on 10 great years of writing! Your productivity and craftsmanship is an inspiration to us all!

Amazing, man. And that picture doesn't look anything like you. they say photos add ten pounds. Looks like this one took off ten pounds and added some hair. :)

That is phenomenal. Congratulations and best wishes.