Faith and the Law #1: The Ambush/Lone Star Ranger #1: A Ranger to Ride With - James J. Griffin

Nobody writes about the Texas Rangers with more passion and enthusiasm than James J. Griffin. He's recently started two new series which feature Ranger heroes, and both are highly entertaining. 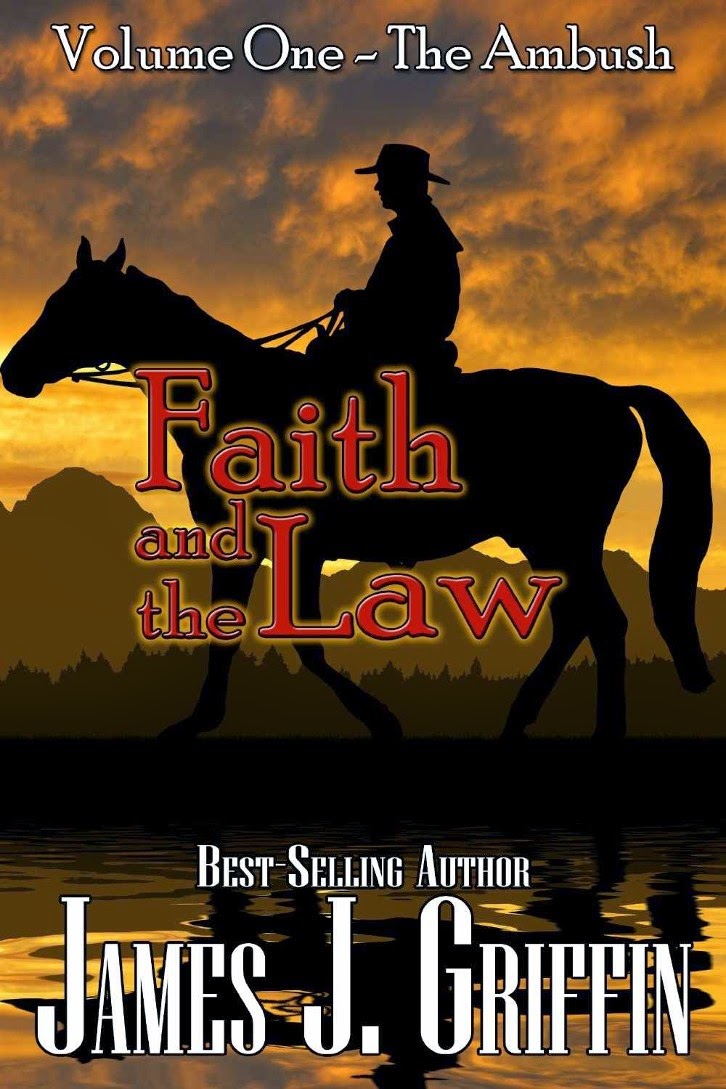 FAITH AND THE LAW, VOLUME 1: THE AMBUSH is the first episode in an ongoing serial from High Noon Press. Tad and Chaz Jankowski are twin brothers, one a priest (Tad) and the other a Ranger (Chaz) in frontier Texas. Chaz is pursuing the mastermind behind an outlaw reign of terror when he falls victim to the ambush of the title. Tad's reaction maybe isn't totally unexpected, but it's very satisfying anyway, and I'm certainly looking forward to the next installment of this story.

In A RANGER TO RIDE WITH, the first volume of the new series LONE STAR RANGER from Painted Pony Books, Griffin introduces us to Nathaniel Stewart, a young man from Delaware whose family moves to the Texas frontier. Nathaniel, or Nate as he soon comes to be called, doesn't like Texas, and he has good reason to like it even less when the rest of his family is wiped out by outlaws in a raid on the ranch. Nate falls in with a group of Texas Rangers and even becomes a probationary member of their troop as they search for the gang responsible for this tragedy. 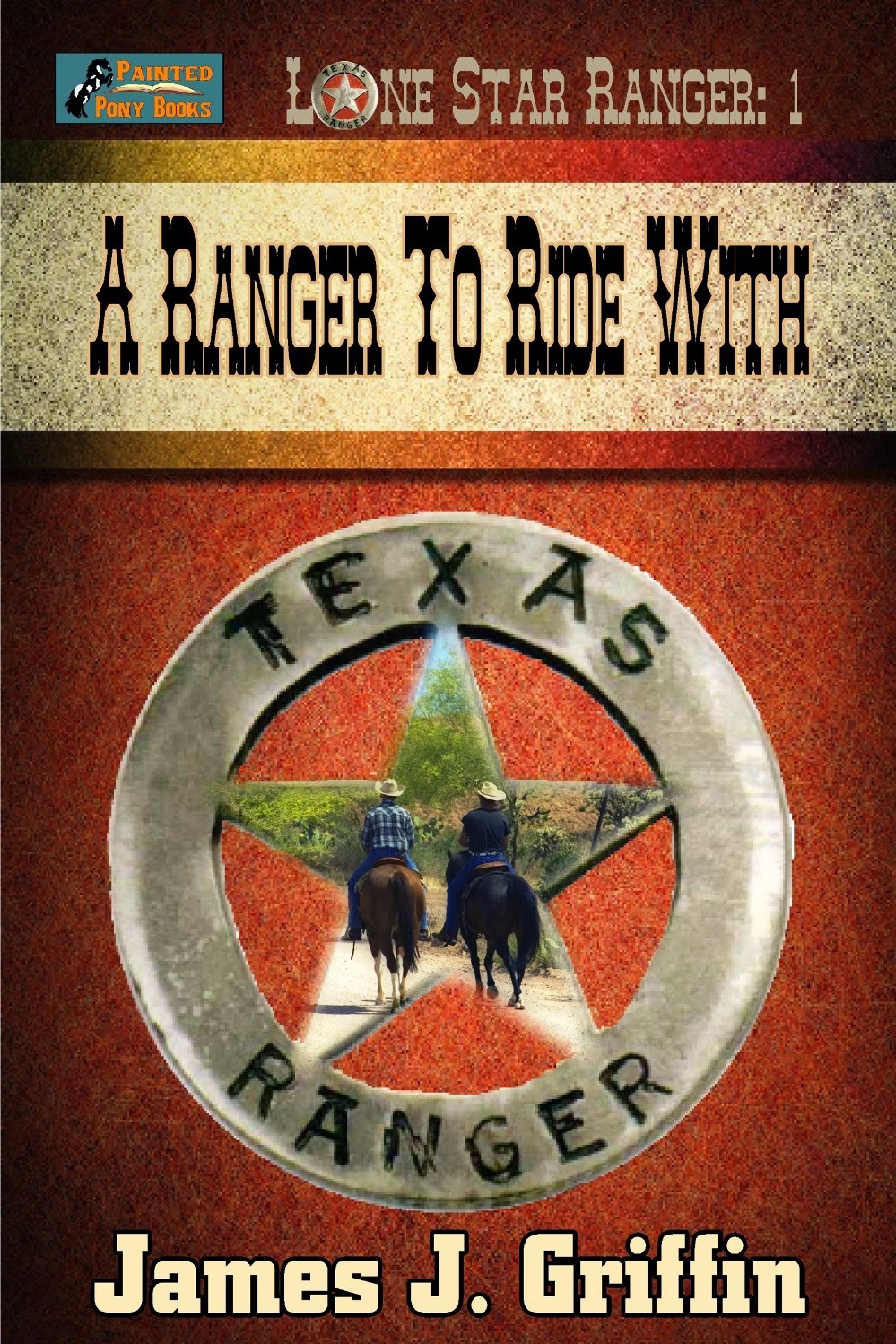 A RANGER TO RIDE WITH is one of Griffin's best books so far, reminiscent of the Texas Ranger novels Elmer Kelton wrote late in his career. Nate Stewart is an excellent character, and I'll definitely be reading as he continues his quest for vengeance on the killers of his family.

Thanks, James. Being compared to the great Elmer Kelton is high praise indeed.

Painted Pony has Lone Star Ranger 2, A Ranger to Reckon With, in the editing process right now. It should be released sometime next month. With any luck, then next Faith and the Law will be out in July also.