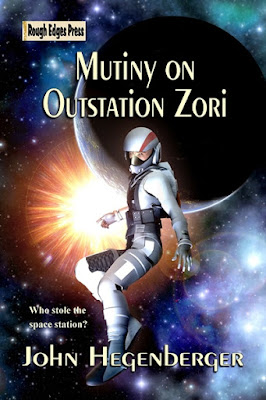 Who stole the space station?

At the far reaches of the Imperium, something’s gone terribly wrong on Outstation Zori.  The station has cut itself off from all communication, and the corporation that owns it sends a team of specialists to get to the bottom of this mystery.  But a young con-man, a rebel leader, and a greedy space pirate are in for a mind-bending shock as they face off against alien races, bizarre religions, and an ultimate betrayal by one of their own. 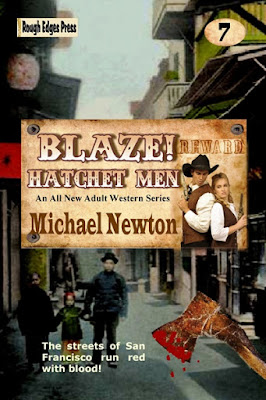 War erupts in San Francisco, and Kate and J.D. Blaze are caught in the middle! With the hatchet men of the Chinese tongs on one side and the gamblers and outlaws of the Barbary Coast on the other, the streets of the city by the bay will run red with blood if Kate and J.D. can't uncover the sinister truth behind a wave of kidnapping and killing. It'll take all their cunning—and their deadly skill with their six-guns—to put a stop to an unholy scheme!

Award-winning author Michael Newton returns to the Blaze! series with another action-packed, fast-paced adventure featuring the Old West's only husband-and-wife team of gunfighters.